Tumultuous history leaves its trace in the everyday life of the city that always moved steadily forward, remaining the centre of this part of the coast to this day. In those mixtures of history layers, clumsiness was inevitable, sometimes even rashness in development, but today it is all a part of its originality. Great city beats today with the silent whisper of history, the lively spirit of youth and charm of the Mediterranean yet in every way also Croatian warmth...It's easy to fall in love with this pretty city, set against a stunning mountain backdrop.
Diocletian's palace - classified within the UNESCO heritage as one of the best preserved architectural complex of the late antiquity, built in the 4th century, during the Roman emperor Diocletian.
St. Duje's cathedral - Originally built around 305 AD as a mausoleum for the Roman emperor Diocletian, today cathedral dedicated to the patron saint of Split.
City Museum of Split, the Ethnographic Museum, the Archaeological Museum (founded in 1820, this is one of the oldest museums in Split, Croatia), and the Ivan Mestrovic Gallery, all within walking distance of the palace.
At the heart of the palace is the monumental courtyard known as the Perystile.
Riva is the main city promenade.Today this promenade is the cities living room, the most popular and most important public place in Split. Riva is the stage of the city life of Split, a venue for numerous cultural and entertainment events.
Marjan Park - the first symbol of the city of Split.
The 'Ultra' Music festival takes off in Split.

Although the Split area was earlier inhabited by the Greek colonies, Emperor Diocletian should be considered its first citizen and founder, starting his lavish villa of around 300 square meters near the great city of Salona in 293 AD, only to retire from the Roman throne within its walls after building it for ten years. Turbulent centuries that followed turned the villa into a city, conceived by the fugitive inhabitants of Salona who fled from the Avars and Slavs. Many authorities changed hands in the city which, in the years to come, grew beyond the Palace walls, from the Croatian Kings in the 10th century, through the Hungarian and Venetian administration, to the French rulers and the Austro-Hungarian monarchy. Modern age and the 20th century "moved" Split from the kingdom of Yugoslavia, through tragic, yet heroic times of the Italian and German occupation during the Second World War when Split was one of the centres of anti-fascist resistance, to the Socialist Yugoslavia and the present period of the free and independent Croatia, member of the European Union.

If you drive a car, be aware that laws, especially about talking on the phone, are strictly enforced. And if you prefer automatic cars, be sure to let the rental company know while booking.
Before the season gets underway, it's possible to find lower prices, fewer crowds, and some great festivals.
It’s totally cool to go topless at most of these beaches, but use discretion. Ninety percent of Croatians are Catholic.
Split is often viewed as a base-city for island hopping day trips. Check out some of amazing places around.

Split is largest city of the region of Dalmatia, it's just over 1,700 years old.
The Sphinx in Split was brought over from Egypt for Diocletian and is over 4,000 years old.
Diocletian Palace and the entire historical core of Split have been on the World Heritage UNESCO list ever since 1979.
Gregory of Nin (Grgur Ninski) It is said that if you touch the big toe of the statue and make a wish, your wish will come true. 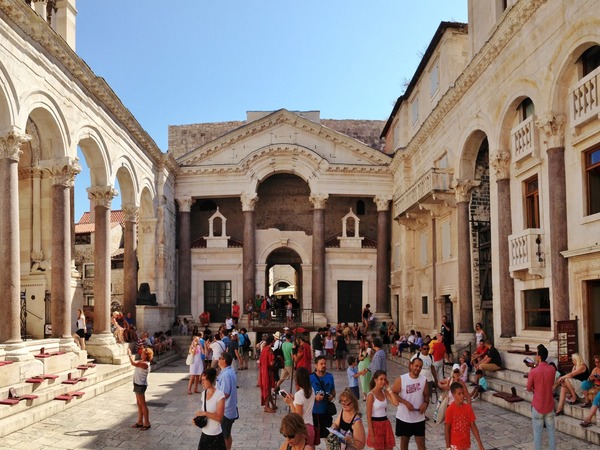 The entire city center is ruins of this incredible complex that today houses bars, restaurants, and shops. 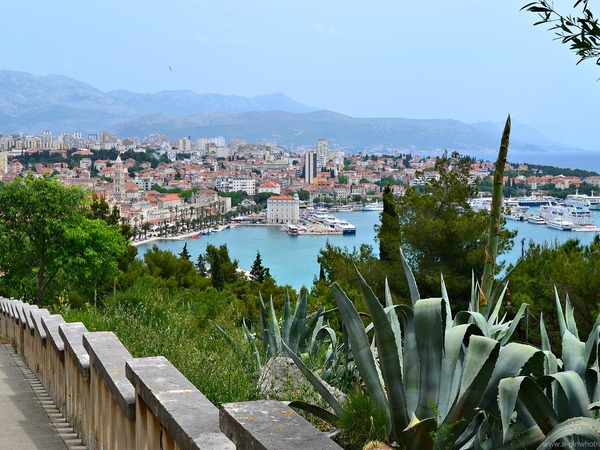 The beautifully maintained park is perfect for an afternoon walk or bike ride, a change from the bustling city. 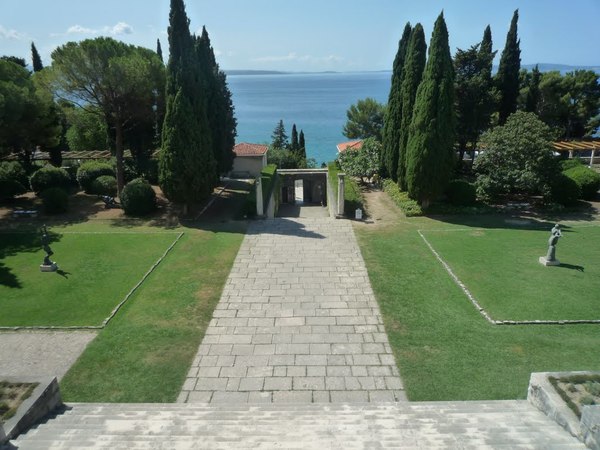 This museum is quality over quantity. Seeing works by the great 20th century sculptor displayed in such a naturally beautiful environment makes the...

The structure is almost unchanged since its consecration in the 7th century, and nowhere else in Split will you find the view at the top of the bel...

Cookies help us deliver our services. By using our services, you agree to our use of cookies. Learn more