Croatia’s most trendy island. Hvar is the longest and the sunniest Croatian island with almost 2,800 hours of sunshine per year. Lavender is the symbol of Hvar and as such the island has a great vibe during the lavender season.
Hvar is known for the famous Plavac Mali grape variety – a red related to Zinfandel. A rarely mentioned attraction in Hvar is the Grapčeva Caves, which date back to the Neolithic period.
In Hvar Town there is St Stephen’s Square (Trg sv. Stjepan), the largest piazza in Dalmatia and the main town square. At the top end is St Stephen’s Cathedral (Katedrala sv. Stjepana), built in the 16th and 17th centuries, with its impressive bell tower. Further round Hvar’s promenade is Franciscan Monastery, most of which was built between 1461 and 1471, and which contains a large and impressive painting of the Last Supper.
Hvar theatre was opened in 1612 and it was public from its very beginning, which, at the time, was almost inconceivable. In the chronology of the oldest European theatres it is the third.
Above Hvar Town is the Fortica or Spanjola – a fortress that was built in the 16th century and added to by the Austrians in the 19th century. Stari Grad’s main sight is the tvrdalj building, built by local writer Petar Hektorovic between 1520 and 1569. Intended as a house for himself, it was also to serve as a refuge for travellers, and for the people of Stari Grad if they ever came under attack.
This magical island offers you all the luxury and beauty of it numerous bays, coves and beaches.For centuries the waves of this crystal clear sea shaped the coast of the island and formed over 200 coves and beaches with each one telling its own romantic story.

The island of Hvar was populated already in the prehistoric times and later inhabited by the Illyrians, who came into conflict with the Greek colonizers in the 4th century BC. In Oglavak and Koščak (near Sućuraj on the east cape of island) was the position of the Illyrian queen Teuta place. Numerous tumuli on the island are of Illyrian origin. Hvar accepted the Greek settlers but was the only one that had an Ionic settlement (Pharos, today Stari Grad). Hvar played an important role in the Roman-Illyrian conflicts, when its rulers (Demetrije Hvaranin) tried to preserve its independence. In Roman times Hvar lost its earlier importance.

In the 7th century island Hvar came under the Principality of Croatia (Kingdom of Croatia since 925 till 1102). In the following centuries Hvar recognized the sovereignty of the Croatian-Hungarian ruler, the Bosnian King Tvrtko, the Split Duke Hrvoje, the Dubrovnik Republic, Venice, France, Austria, Italy, Yugoslavia and, finally, Republic of Croatia (since 1991). 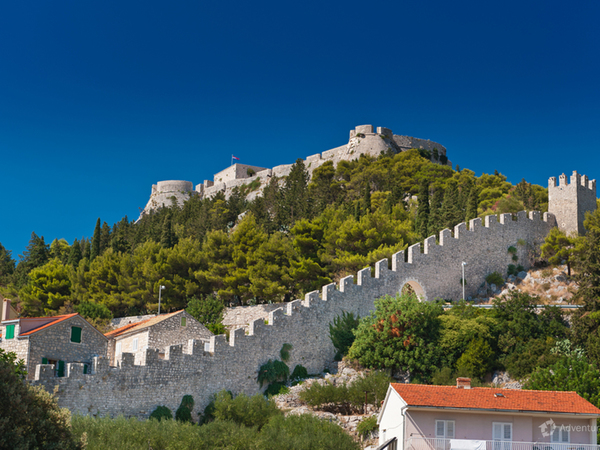 Fortica is located close to the town and it offers great views of the town and the Hvar Island. The Fortica Fortress is an ancient structure that s... 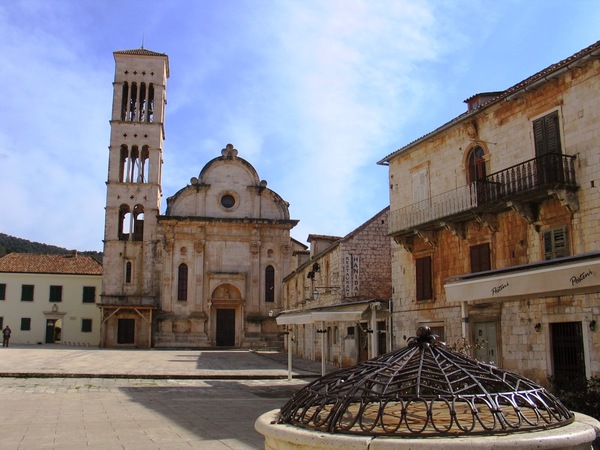 The Saint Stephen Cathedral (Pjaca) is situated on the eastern part of the town square. It offers a view of the collection of cafes and restaurants... 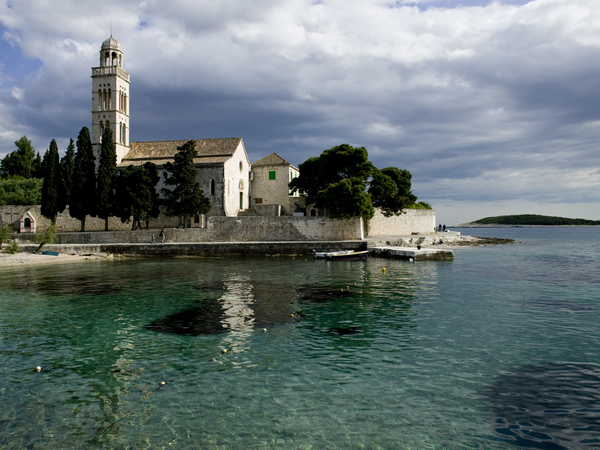 The Franciscan Monastery located south of the port of Hvar dates back to the 15th century. During that time it served as a retreat to sailors. Toda...

Cookies help us deliver our services. By using our services, you agree to our use of cookies. Learn more